Just a few skeleton thoughts from this interesting and well-known chapter, let's look for comparisons and contrasts with our Lord Jesus.

I trust these simple thoughts will be a blessing and encourage others to add to and develop these thoughts.

Yours in Christ, Mark 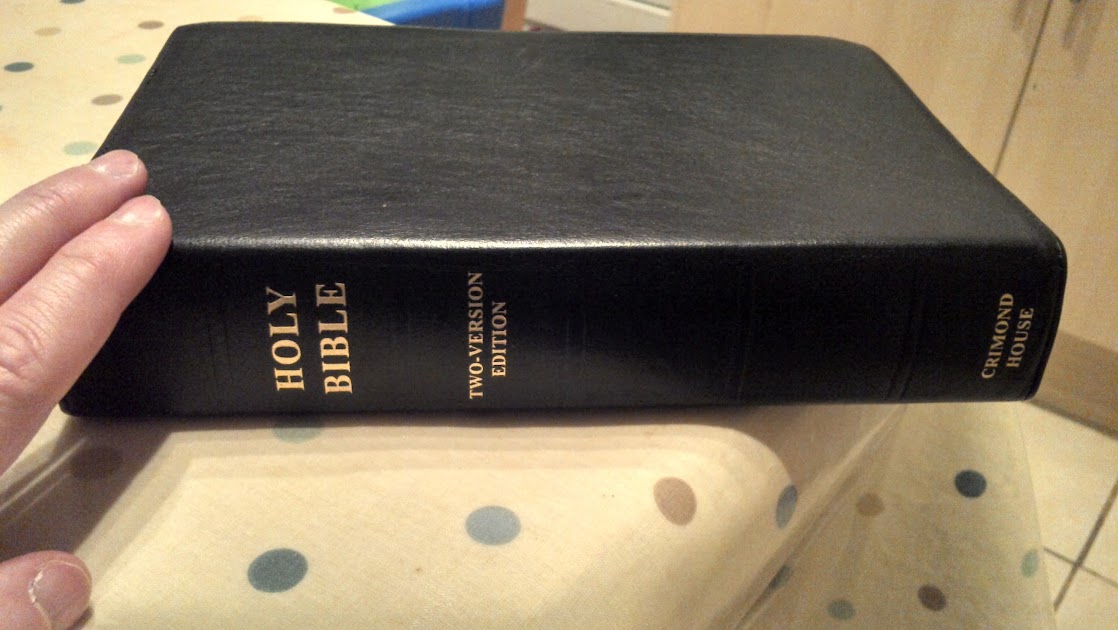